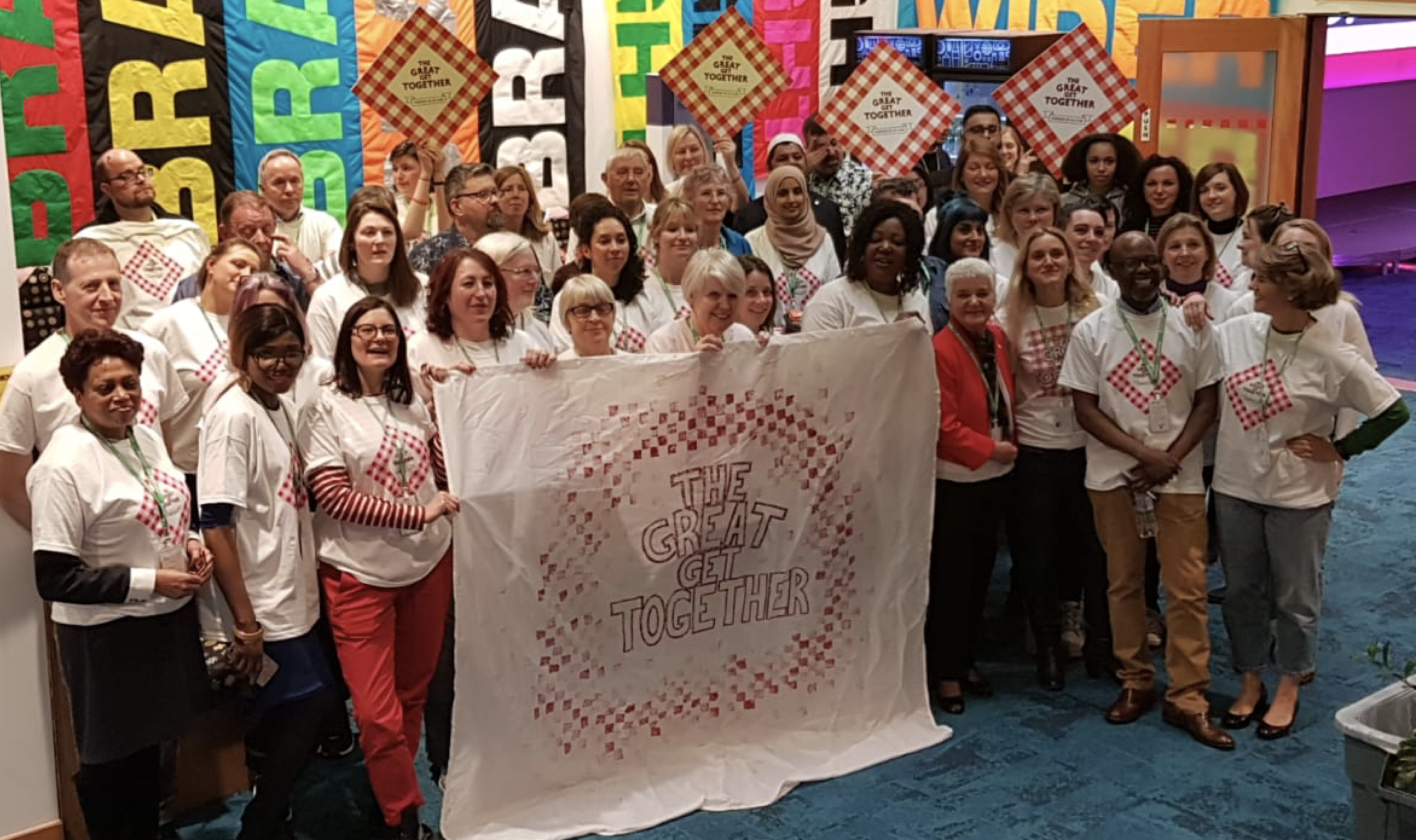 The More in Common network is made up groups and individuals across the UK who promote Jo Cox's powerful humanitarian message:

“We are far more united and have far more in common than that which divides us.”

The phrase “more in common” comes from the words spoken by Jo Cox MP during her first speech in parliament. This network is a key part of Jo’s legacy in communities up and down the country, who live and share her values of respect, tolerance, and compassion. These groups and individuals work year-round to build strong and compassionate communities where everyone has a sense of identity and belonging.

To find out more about More in Common groups, take a look at our Introductory Guide.

See below for more information from a few groups in our network: