The Jo Cox Foundation is made up of a small and ambitious team based in London and Yorkshire. 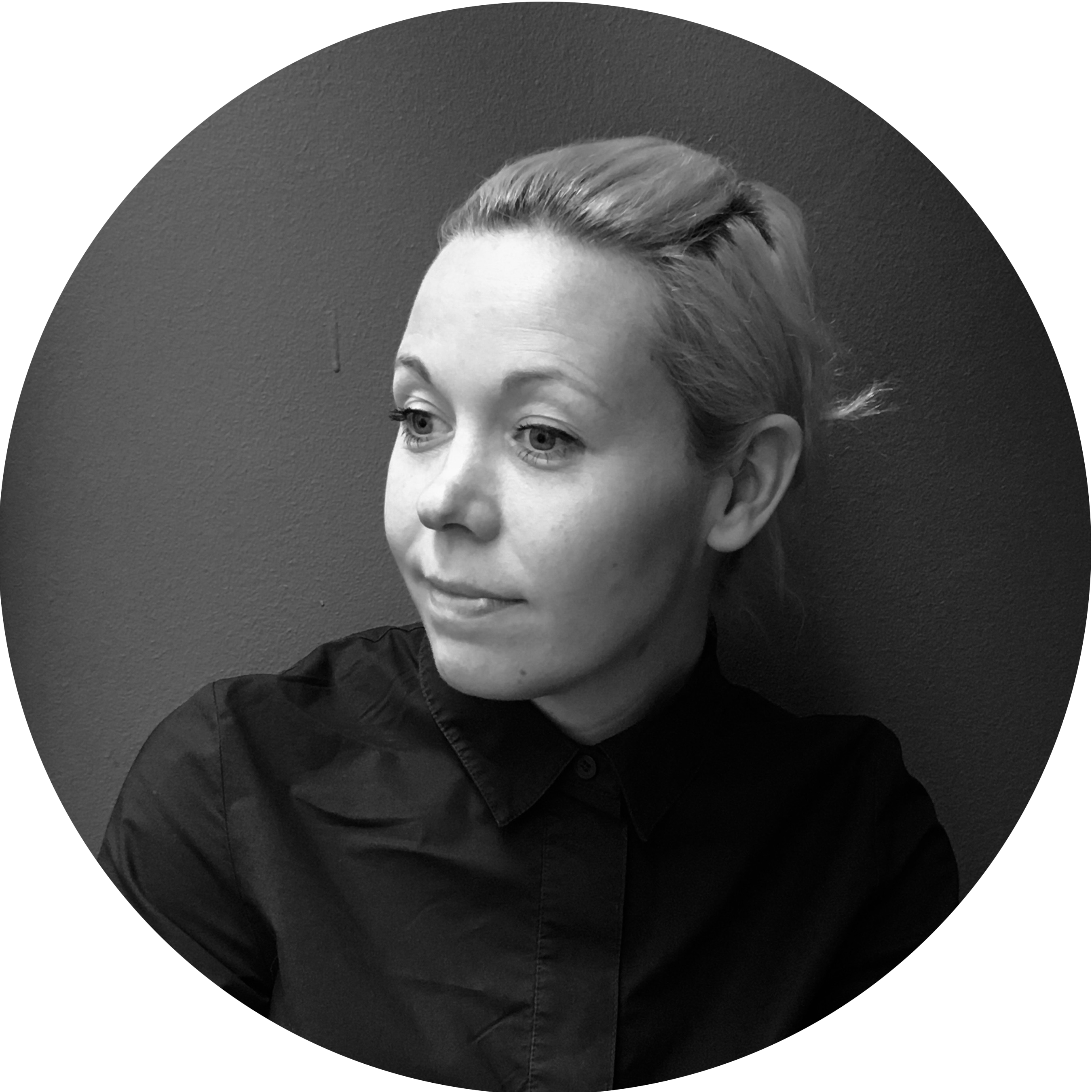 Su joined the Foundation in December 2019, originally as Great Get Together Campaign Director. In October 2020 she moved to head up the Stronger Communities team, and became Interim CEO in February of this year. She has a varied background, including jobs in the arts, charities, media and sports organisations. Outside of the Foundation, she is a Trustee of the Bishopsgate Institute and the National Paralympic Heritage Trust.
.

Kim Leadbeater MBE, Ambassador and Director of More in Common Batley and Spen

Kim is Jo's sister and has been the Foundation’s formal Ambassador since July 2018. Since 2016 Kim has led the work of More in Common Batley and Spen - a volunteer group working to build cohesive communities in West Yorkshire. In 2018 Kim was awarded the Prime Minister’s 1000th Points of Light Award in recognition of her work to build a positive legacy for her sister Jo and in 2020 Kim received an MBE for services to social cohesion and combatting loneliness during Covid-19 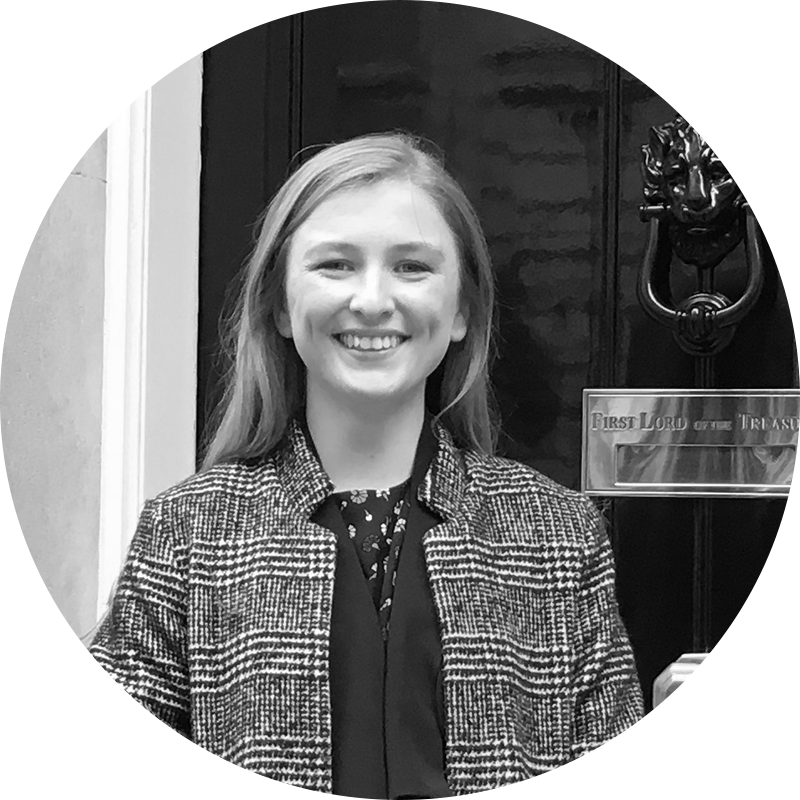 Jessie joined the Foundation in 2018 having previously worked in fundraising for Women for Women International UK, the Karenni National Women's Organisation in Myanmar and MHA. Outside of her work at the Foundation, Jessie is a professional Irish dancer and has toured America, Europe and Asia with Riverdance. 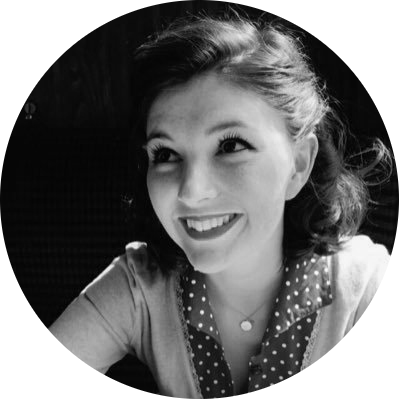 Eleanor joined the Foundation in 2019, having previously held fundraising and advocacy roles at Orchid Project. She has also volunteered with a range of humanitarian and arts organisations, including OA/ CERST, a Greek NGO responding to the refugee crisis. Beyond her work, Eleanor is currently studying to be a psychotherapist, and has a keen in interest in mental health, gender and the environment. 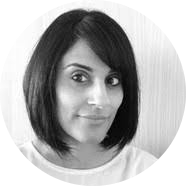 Parveen joined the team in 2018 to support the community focused work of the Foundation in Yorkshire. She works closely with Jo’s sister Kim Leadbeater and the More in Common, Batley and Spen group of volunteers to create a local legacy for Jo.

Parveen has a passion for the creative arts and volunteers for a number of community arts organisations. She can also occasionally be spotted performing spoken word poetry.

Lance worked with Jo during her time as an MP and since the Foundation was established after her death he has overseen its media and communications work. He is a former BBC correspondent and has also worked as a special adviser at 10 Downing Street and as Director of Communications for the Labour Party. He is the author of several books on politics and the media. In 2011 he founded the international LGBT+ rights charity, the Kaleidoscope Trust. 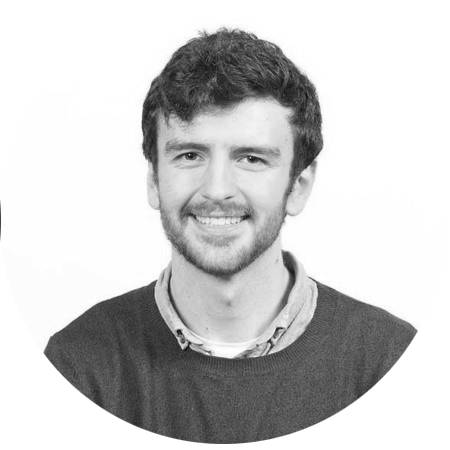 Nathan joined the team late in 2019 after spending two years in Brussels working for a digital communications agency. Prior to that, he worked with the University of Glasgow Social Media team and the Glasgow Guardian newspaper. Outside of the Foundation, he enjoys theatre and museums and spends too long on TikTok. 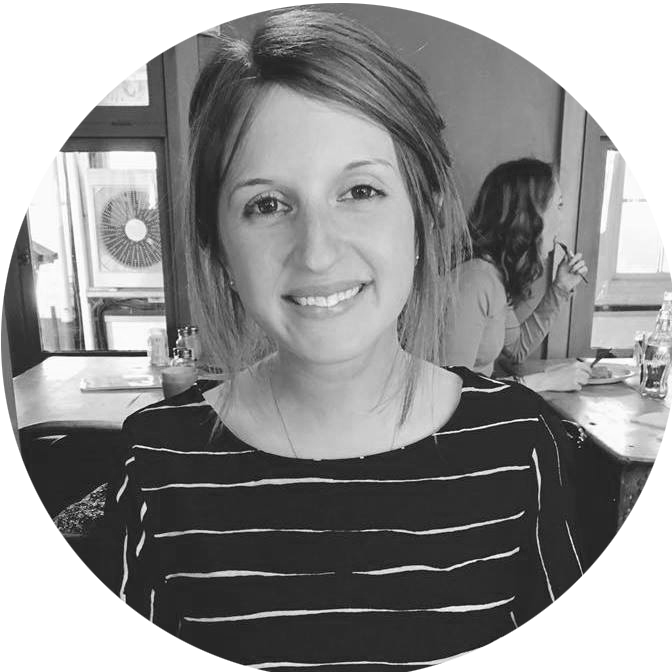 Emily joined the team in early 2020, in a new role to grow the Foundation’s More in Common Network. Emily has worked in community development for over a decade, working on projects to improve wellbeing and foster cohesion within diverse communities. Emily recently received the Sir Lawrence Freedman Award for her master's work on cohesion and extremism at King's College London. She is also a translator of Arabic and a meditation teacher. 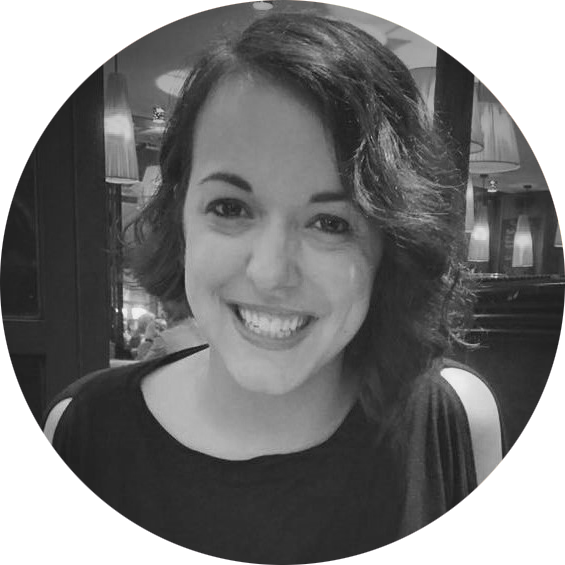 Jo joined the foundation in 2020 having previously founded a consultancy firm specialising in strategic development and volunteer engagement for charitable organisations. She has worked across varying organisations including the Trussell Trust, the Felix Project and educational organisations in Seoul, South Korea. Beyond work at the Foundation, she is passionate about food, her rescue dog, good mental health, and gender equality. Originally from North Carolina, she is a true believer in the power of community and hospitality.

Josh joined the team in April 2020 after finishing an internship at the think tank British Future, where he worked on projects that promoted community cohesion, civil discourse on social media and diversity in politics. When he isn’t working, Josh can be found in the West Stand at the London Stadium (sometimes) enjoying watching West Ham United. 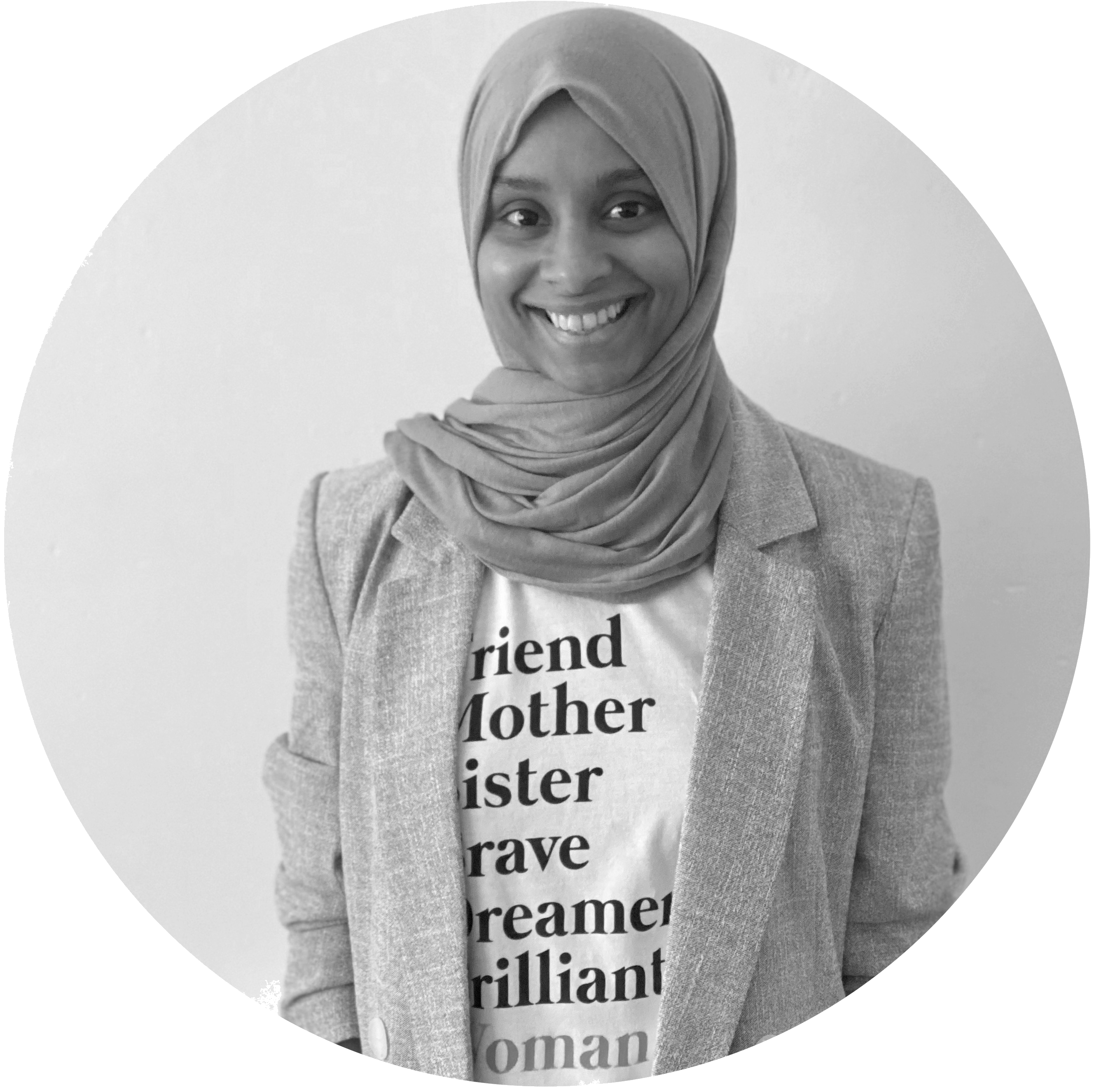 Hafeezah joined the team initially as a volunteer for the Yorkshire team, supporting the programme of Great Get Together events across Batley and Spen. She is now a project co-ordinator and supports the grassroots community work. Hafeezah has a keen interest in culture, diversity and equality and also has a passion for architecture, fashion and the arts. Her background lies in fashion, design and manufacture. 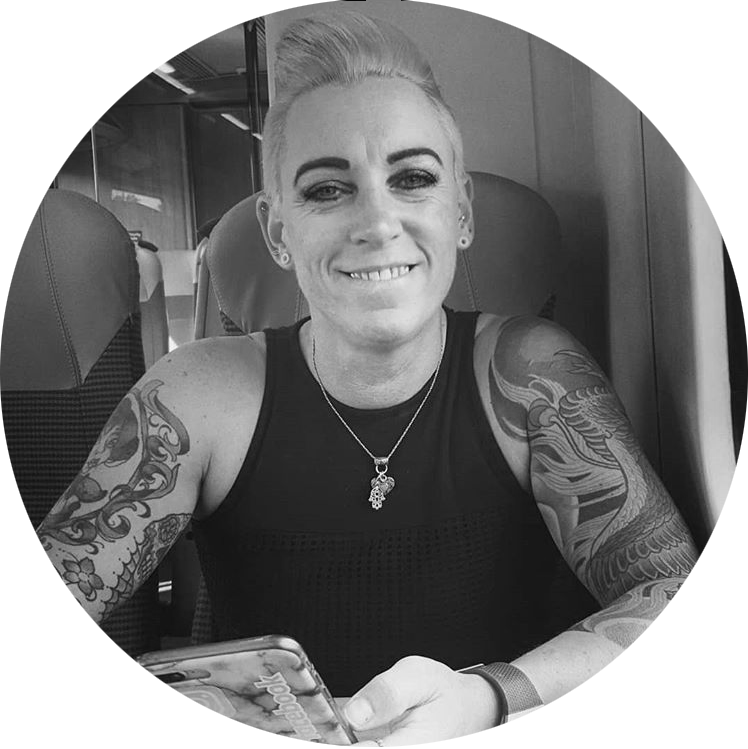 Clare volunteered with volunteer group More In Common Batley & Spen for 2 years and on the organising committee for the headline event Run for Jo, before joining the foundation as a member of staff at the beginning of 2019 following 12 years as an Export Sales Manager. Outside of work, Clare has a passion for creative and performance arts, with a particular interest in singing, drawing & photography. 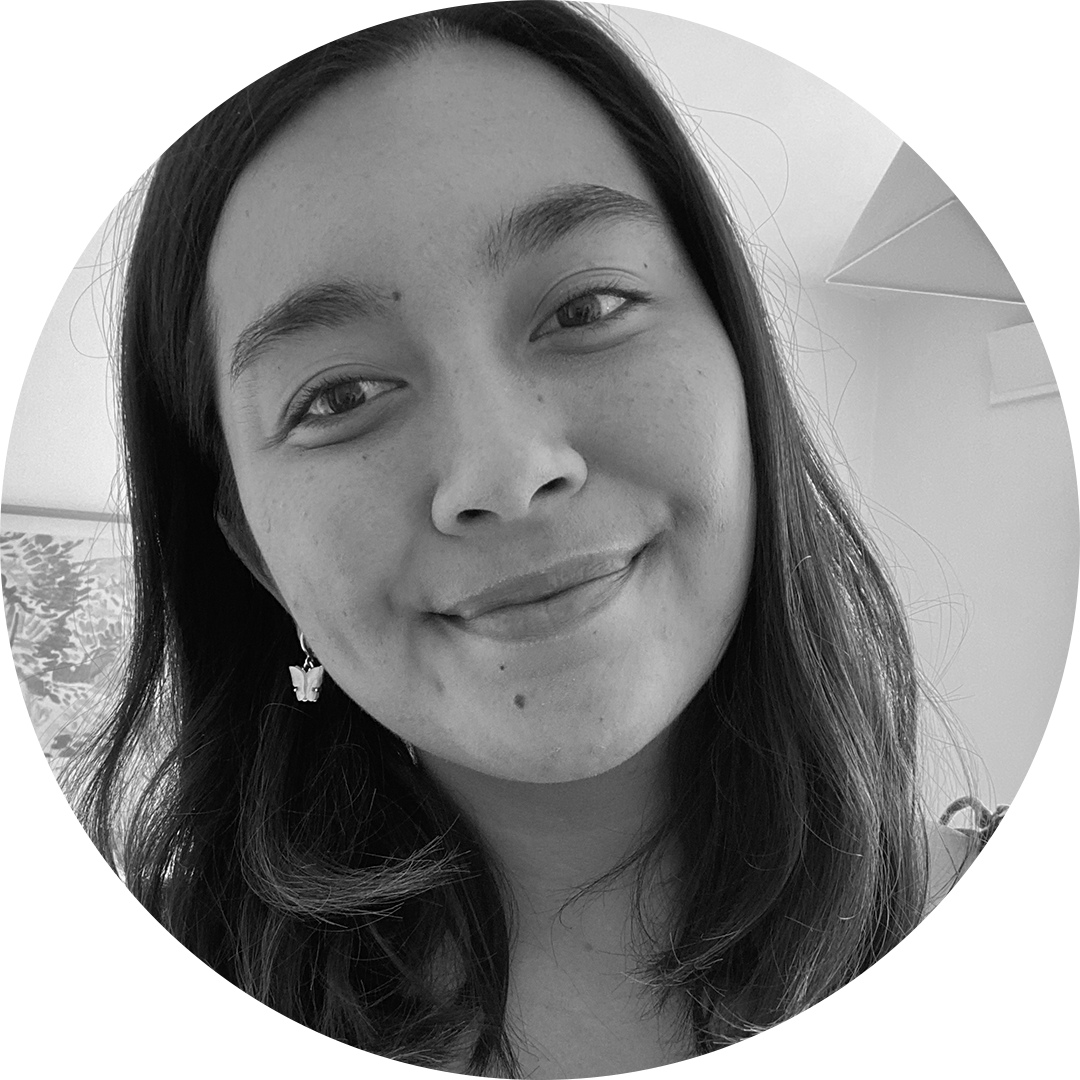 Jess joined the team in November 2020, having previously handled the communications and volunteer recruitment for a social enterprise building NGOs’ financial capacities. She has a background in working in PR and marketing for international development research, charities and the tourism sector. Jess is passionate about LGBT+ rights, equality, and migrant workers’ issues. In her spare time, she enjoys musical theatre, reading and travelling. 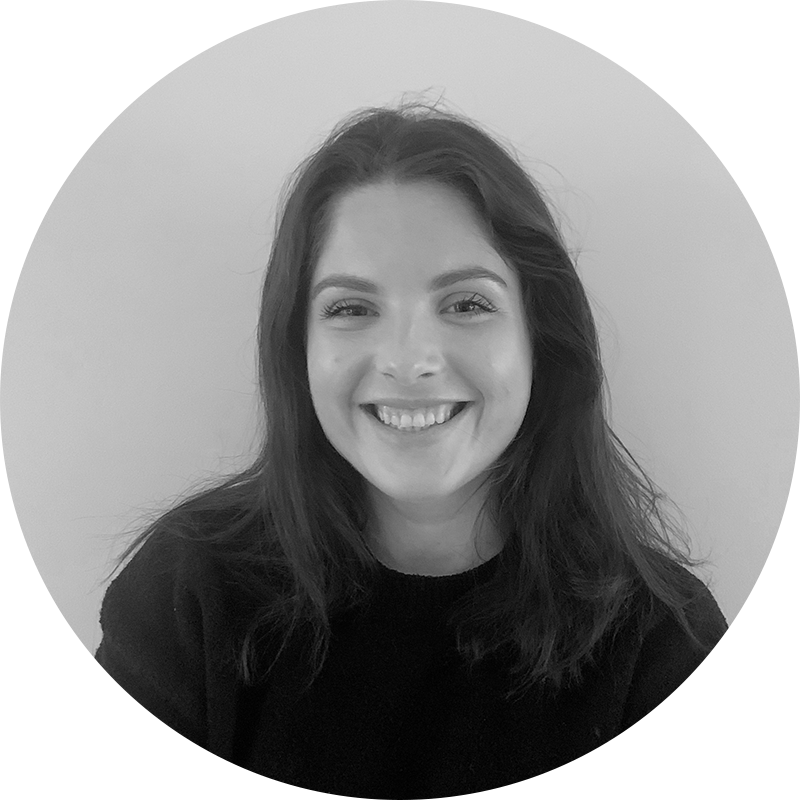 Hannah joined the Foundation to support operations in January 2021, after completing an MA in International Child Studies. She previously held roles in children’s rights and humanitarian response organisations, as well as educational charities in the UK and India. Outside of work Hannah is usually found spending time with friends and family, and following Liverpool FC.

Our Board of Trustees

For opportunities to join the team, please visit our careers page.