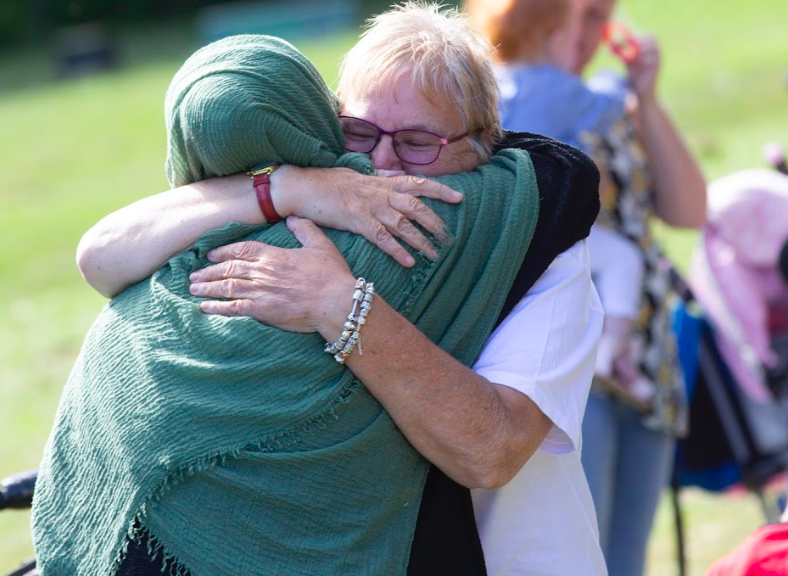 Soon after becoming an MP, Jo set up a cross-party Loneliness Commission with her colleague Seema Kennedy MP. Jo’s vision was that the Commission would run for one year and work with charities, businesses and the Government to turbo-charge the public understanding and policy response to the loneliness crisis.

This work was taken forward by Seema Kennedy MP and Rachel Reeves MP after Jo’s murder in 2016. Under Seema and Rachel’s leadership in 2017, the Jo Cox Loneliness Commission saw 13 organisations come together to highlight the scale of loneliness throughout the lifecycle and across all areas of society. The Commission met and listened to people who had experienced loneliness, including older people, younger people, employers and their employees, children and new parents, people with disabilities, refugees and carers.

A Call to Action 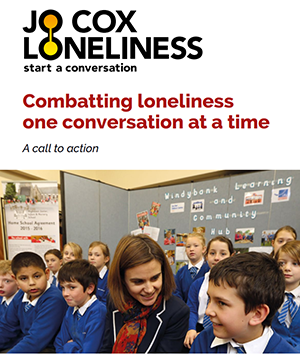 This work culminated in the publication of the report ‘Combating loneliness one conversation at a time’ at the end of 2017. The report called for national leadership, a national indicator, innovation fund and clear areas of responsibility for local government, businesses, communities and individuals. 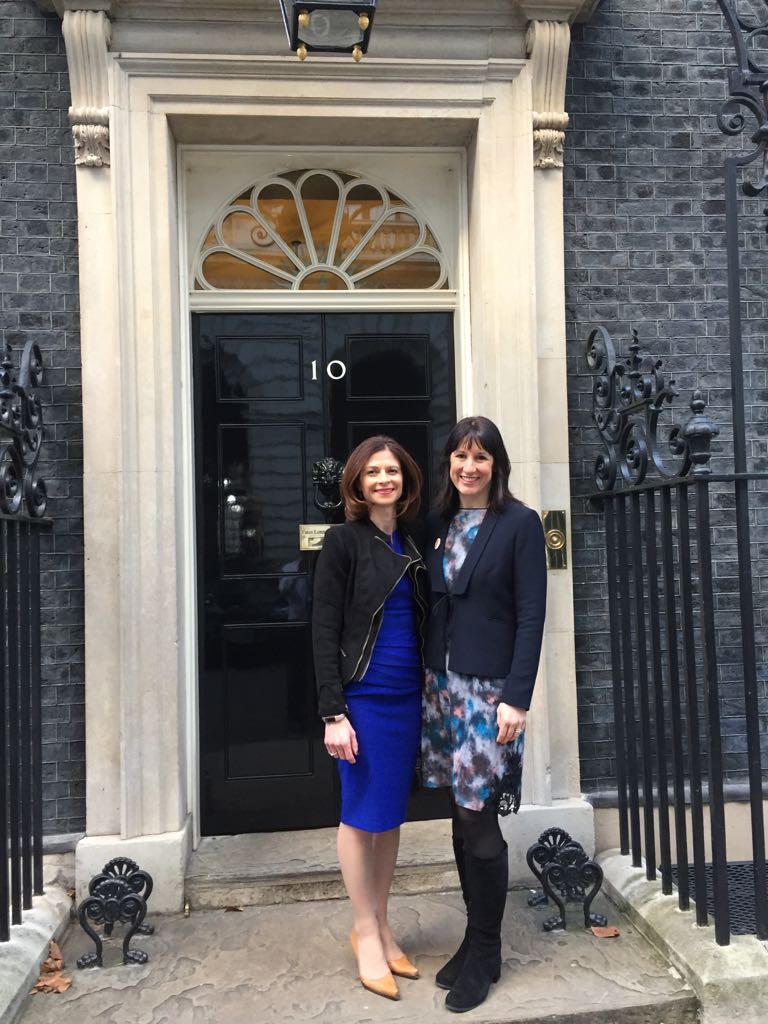 In January 2018, the Prime Minister, Theresa May, responded overwhelmingly positively to the Commission’s recommendations by appointing Tracey Crouch MP as the new Minister for Loneliness, committing to creating a loneliness fund and commissioning an England-wide strategy for loneliness.

"I am privileged to be taking forward the remarkable work done by Jo Cox, the Foundation and the Commission. I am sure that with the support of volunteers, campaigners, businesses and my fellow MPs from all sides of the House, we can make significant progress in defeating loneliness." - Tracey Crouch MP, Former Loneliness Minister 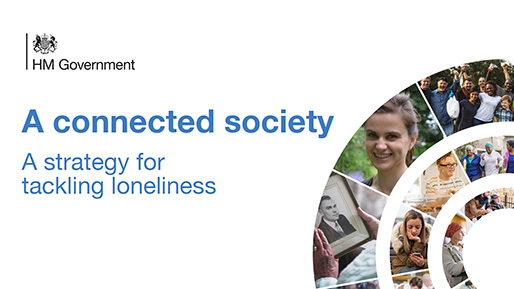 On 15th October 2018 the Prime Minister Theresa May launched the first cross-Government strategy to tackle loneliness which set out a series of commitments to help all age groups build connections.

Highlights of the strategy include plans to build 'social prescribing' into the NHS by 2023, the first ever ‘Employer Pledge’ to tackle loneliness in the workplace, a new Royal Mail scheme which will see postal workers check up on lonely people as part of their usual delivery rounds and £1.8m funding to increase the number of community spaces in England.

"The work on loneliness has been a hugely important part of Jo's legacy and it is heartwarming to see how much progress has been made on the subject since her murder. It is excellent to see that loneliness is now firmly on the Government's agenda, and I would like to take this opportunity to thank everyone who has been involved in getting us to this point. For every life that is made less lonely as a result of the work Jo started and that we have all continued, we will take great comfort." - Kim Leadbeater

The work on Jo's loneliness legacy continues at pace with Jo’s friend and colleague Rachel Reeves MP playing a key role inside and outside of Parliament, alongside a growing coalition of organisations headed up by the British Red Cross and the Co-Operative:

We formed the Connection Coalition in April 2020 in response to the Covid-19 pandemic. We brought together a network of organisations tackling loneliness, mental health issues and bereavement.

The Great Get Together campaign has helped thousands of people create connections in an effort to reduce loneliness. Our Great Winter Get Together in particular looked at practical ways to face loneliness.
Spread the Word!
Sign in if you'd like new recruits to be credited to you.
Share
Tweet
Email