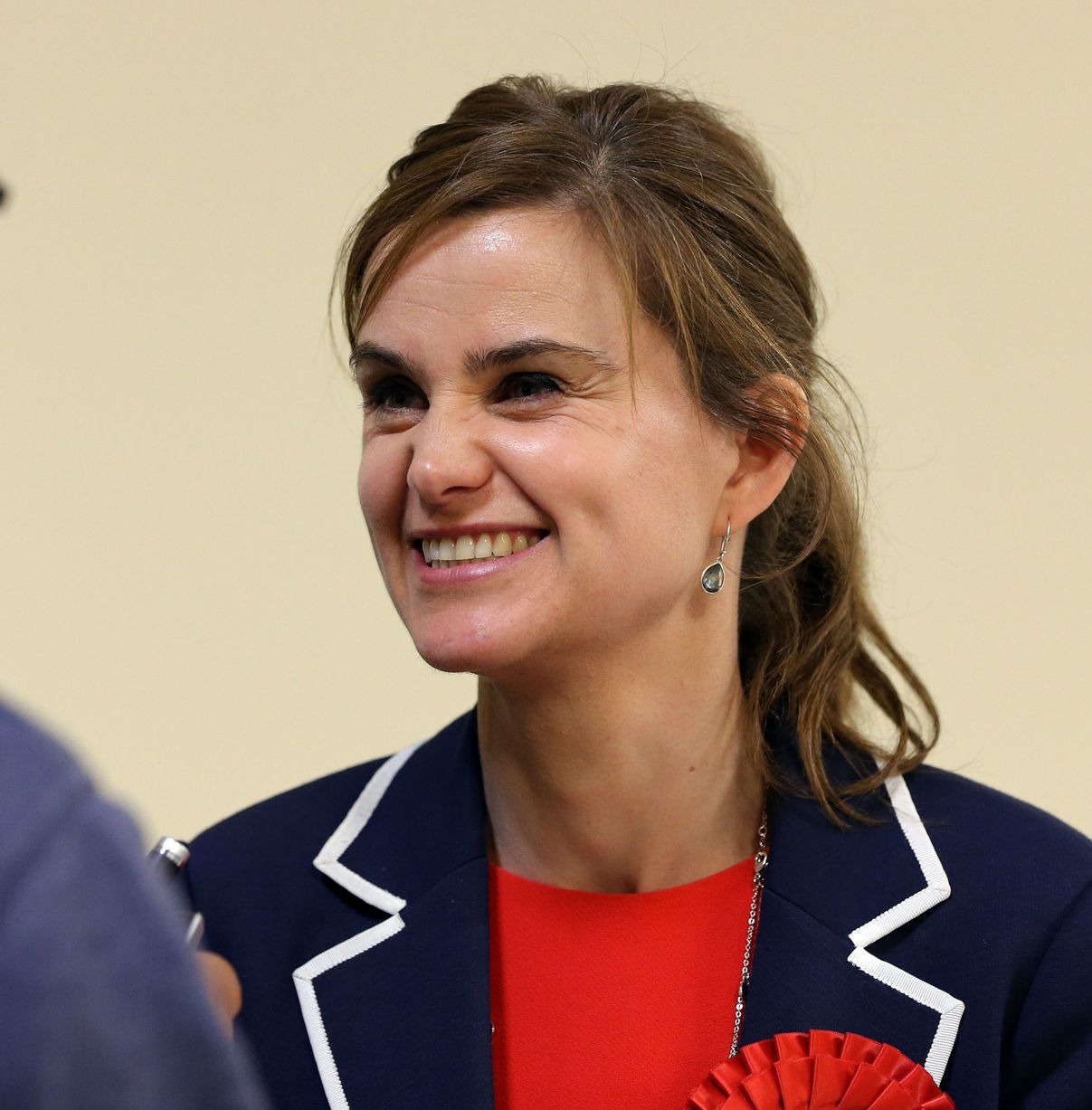 The Jo Cox Foundation believe this policy is a vital and hugely positive step for UK contributions to atrocity prevention, in line with Jo's views on preventing violence and protecting people around the world. 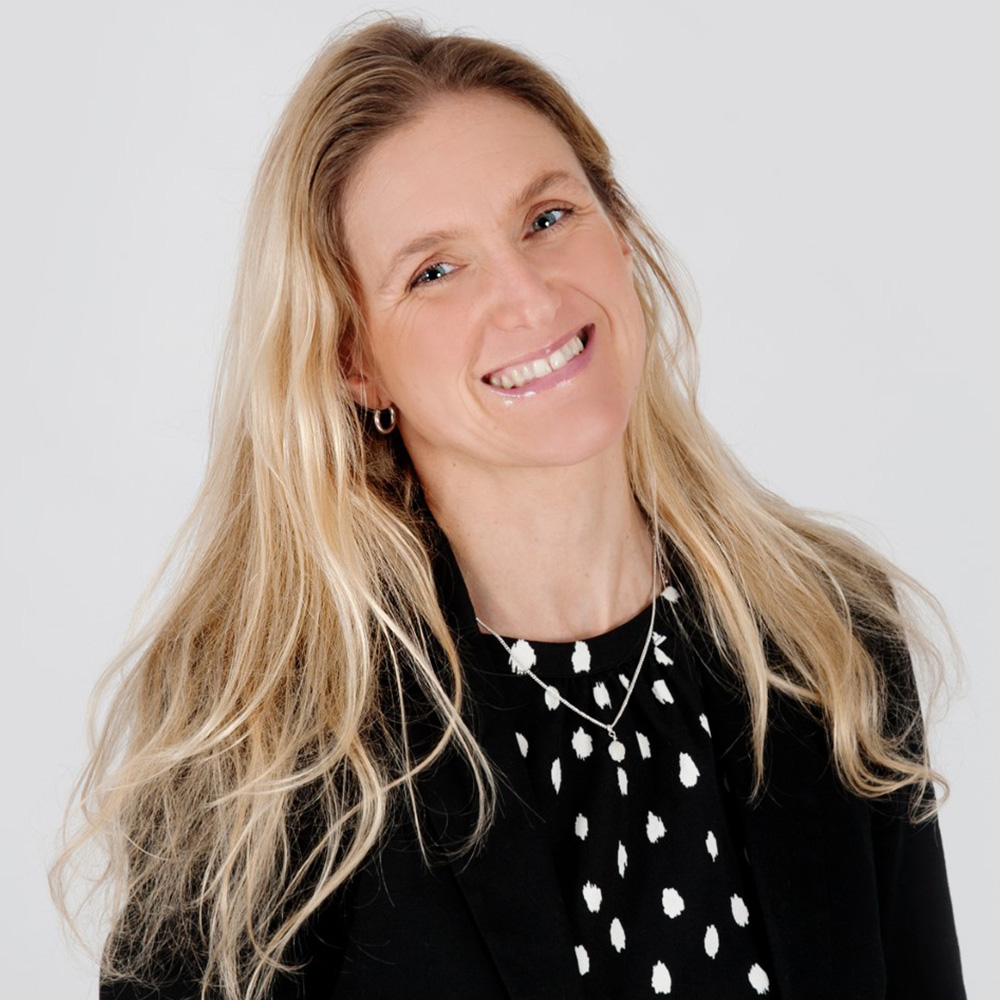 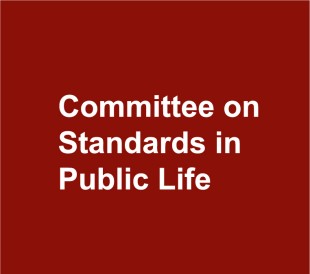 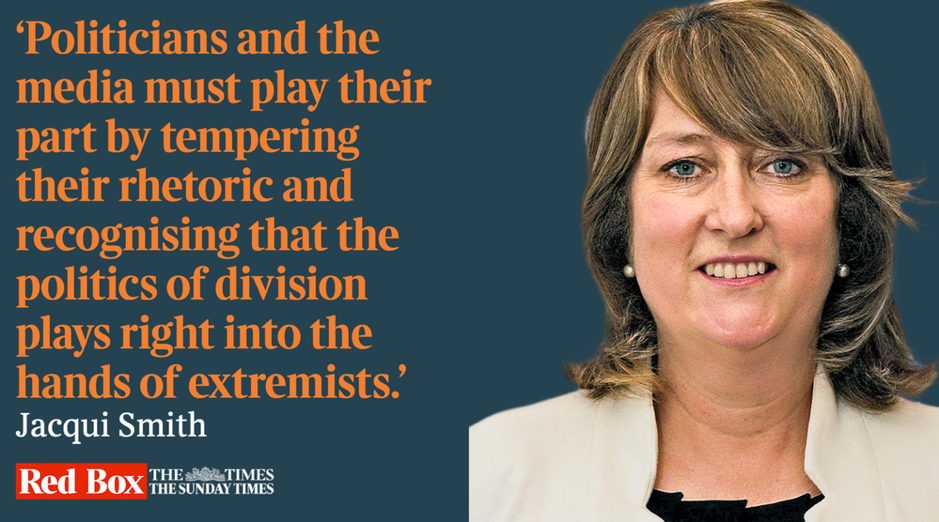 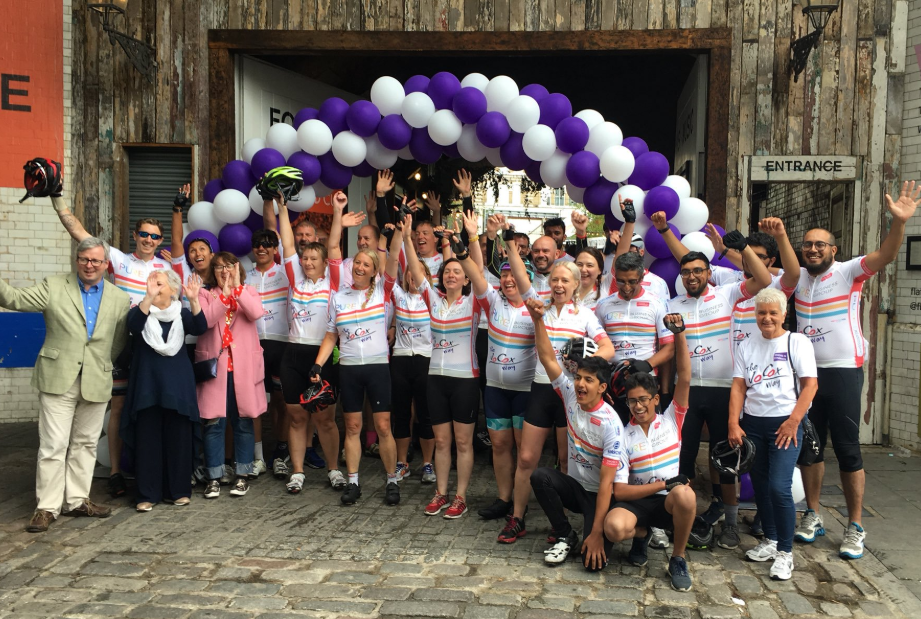 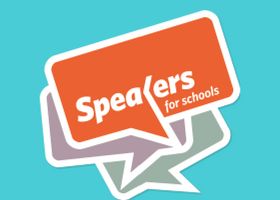 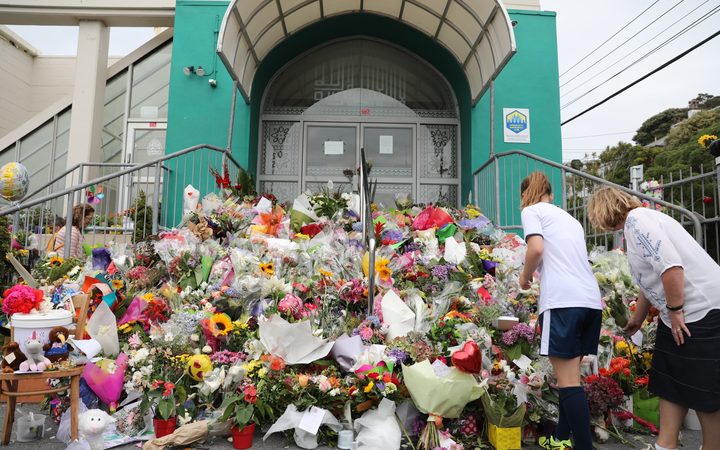