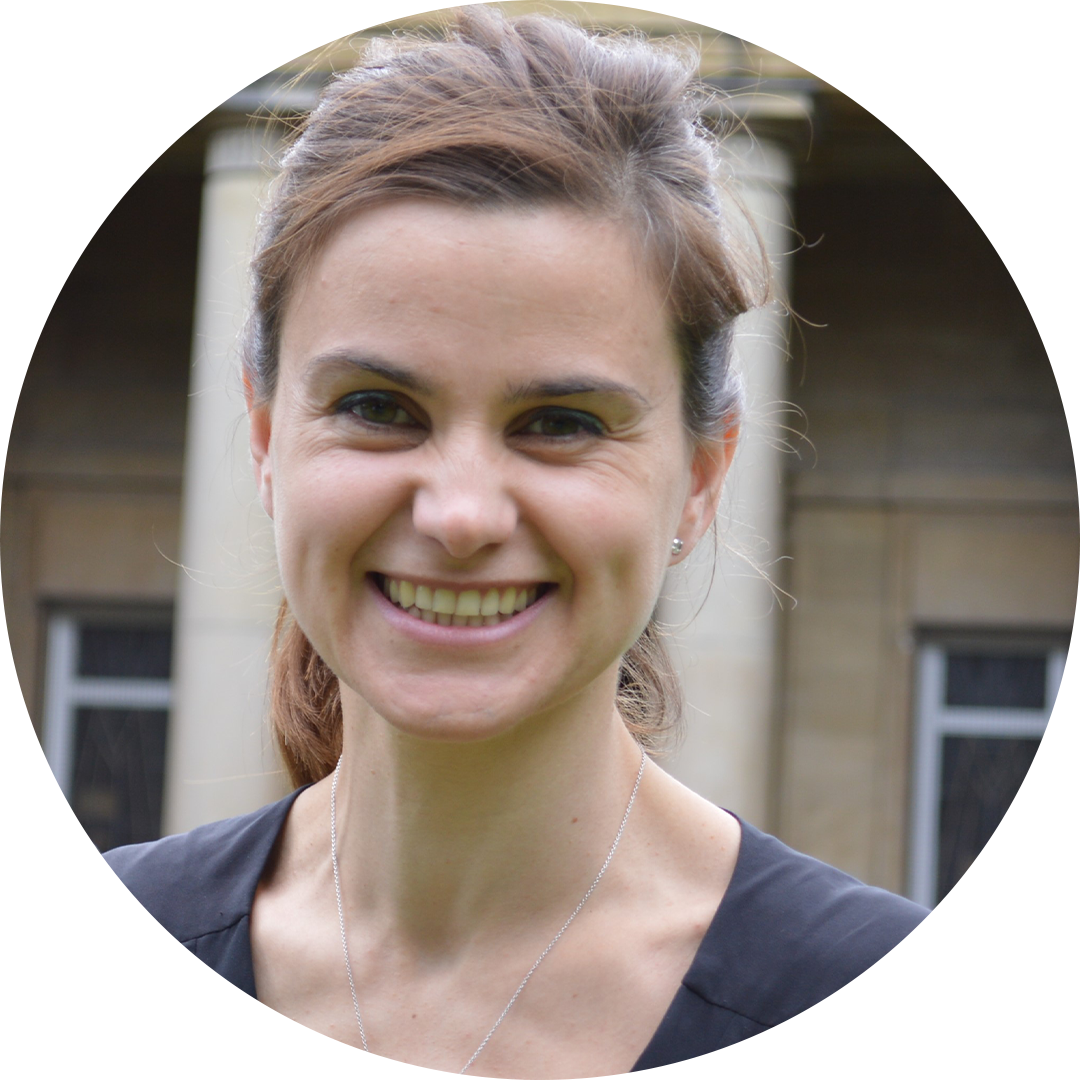 A statement from The Jo Cox Foundation:

Five years ago, on June 16th 2016, Jo Cox MP was murdered in her constituency of Batley and Spen, West Yorkshire.

Jo’s death caused shock and dismay across the UK and the world. Jo’s family said they had been "overwhelmed and humbled by the support we have been given by so many people. From the thousands of messages we have received through to the dedication of so many individuals and organisations to continue Jo’s work".

Those who were fortunate enough to know Jo personally were touched by her humanity, kindness, good humour and tireless energy. Those who know her only by reputation or have learned about her since her death are moved by her commitment to universal values of compassion, selflessness and a belief that a fairer, kinder and more tolerant world is not just possible but achievable. The words in her very first speech to parliament still ring true, that “we are far more united and have far more in common than that which divides us.” 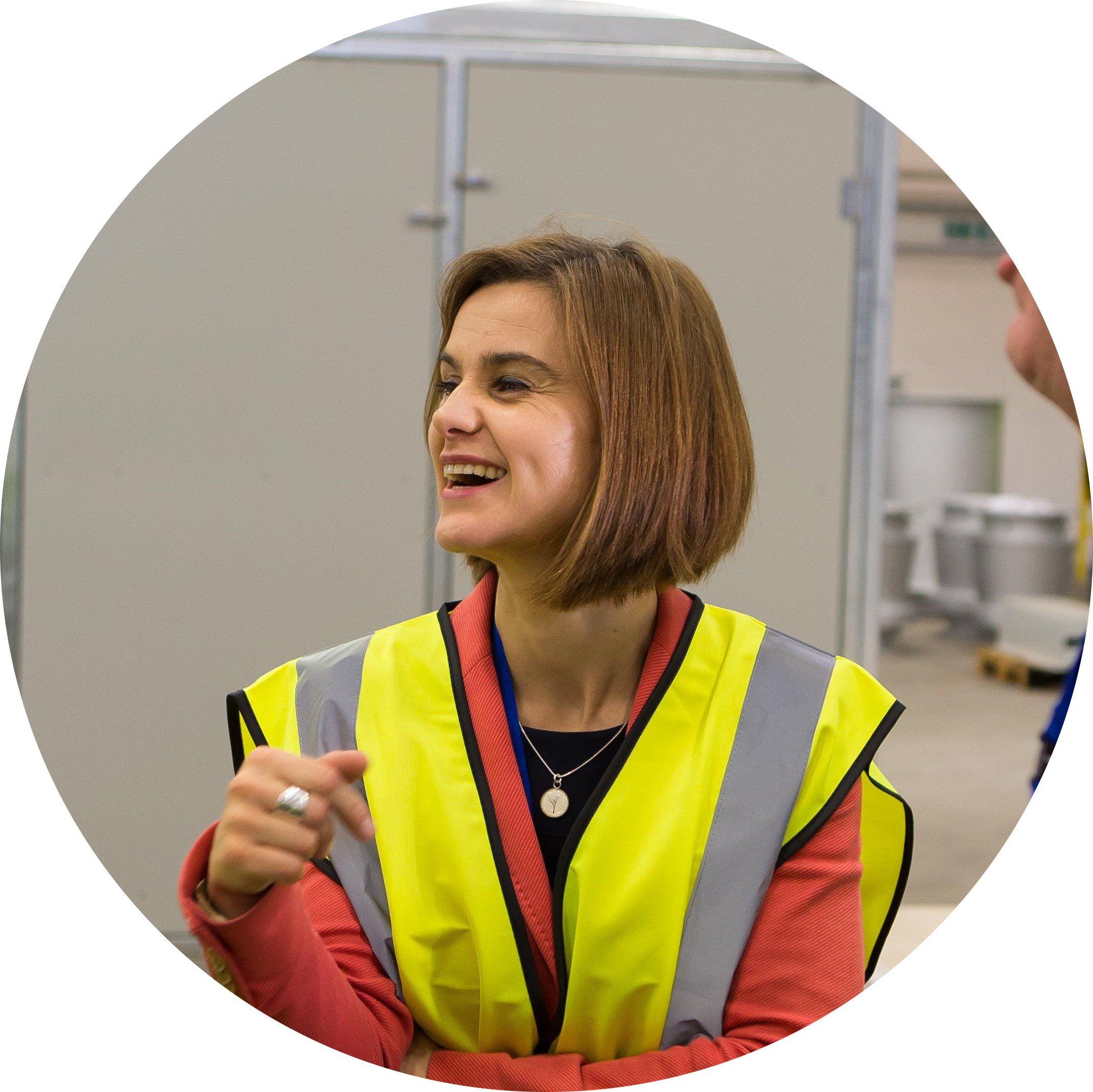 Jo was killed during the Brexit referendum campaign. It was a time of deep divisions across the nations of the UK. In response to her murder many people promised to do things differently and to help drive out the hatred and extremism that disfigured public life. Not all those promises were kept. Divisions continued and, in some cases, deepened. Issues that Jo cared so passionately about – loneliness, the plight of civilians in conflict zones like Syria, the need to honour our commitments to those most in need around the world – still demand urgent action.

But Jo was never one to be disheartened or put off by the scale of the challenges to be faced. There was no ‘too difficult pile’ for Jo. She was an optimist. She believed the solutions were there to be found and she was always ready to make whatever additional effort it took to find them.

Jo can’t be with us as we face today’s challenges, but we can be guided by her spirit and her values.

So while the fifth anniversary of Jo’s death is, of course, a moment of reflection, we hope it will be an occasion once again to remember how Jo lived, not how she died. We are determined to follow Jo's inspiration and look ahead with a belief that the world she believed in so passionately remains within our grasp.

A statement from Jo's family:

“We all miss Jo every day. Her energy, warmth, passion, humour and love. She looked for and believed in the best of people and the best of our country, for what unites us, rather than where we disagree. We remain optimistic that her vision of a country where we are better at recognising what we have in common is gradually getting closer. Though our family has been devastated by our loss, we still feel Jo’s love as a mum, wife, daughter, sister and auntie every single day of our lives." 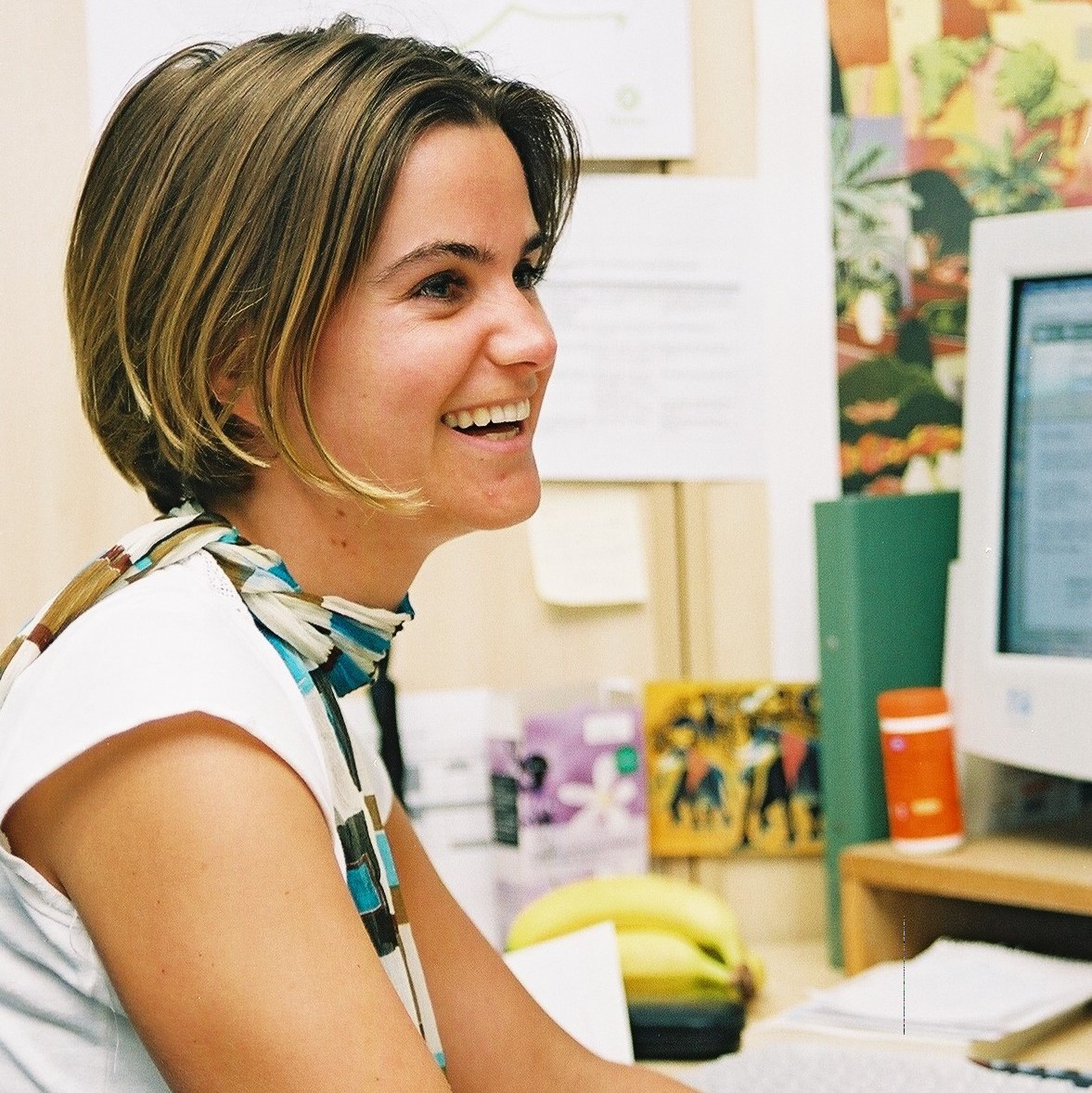 Here is how you can build a positive legacy for Jo:

On 18 May, the People’s History Museum opened the “More in Common, in memory of Jo Cox” exhibition. It represents the culmination of a comprehensive community-led project inspired by the legacy of Jo Cox MP, together with an exploration of Jo’s life, work and values.
The museum specially commissioned a virtual Wall of Hope on which you can add your own personal tribute message to Jo.

Please join us for the 4th annual Jo Cox Memorial Lecture hosted by the Cambridge University Department of Sociology and Murray Edwards College on today at 3.30pm. The lecture will be delivered by the former Home Secretary and Chair of The Jo Cox Foundation, the Rt Hon Jacqui Smith.

Host or Join the Great Get Together

The Great Get Together, the fifth to be held since Jo Cox’s murder in 2016, will take place this weekend from Friday 18 to Sunday 20 June 2021, on the weekend closest to Jo’s birthday. It’s not too late to take part in this year’s Great Get Together, by hosting your own or joining an event in your area.